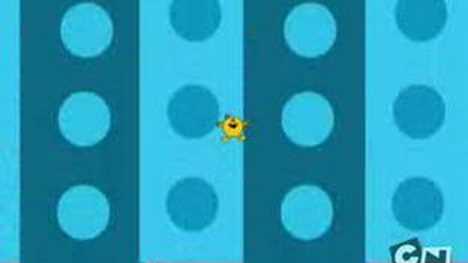 Part 1 of the episode, Beach.

Beach is the eighth episode (second part of the fourth episode) of Season 1 of The Mr. Men Show.

"Get...your...freaky...beaks...off...my...liverwurst! (liver sausage in the UK)"
— Mr. Grumpy while he was interrupted by the seagulls 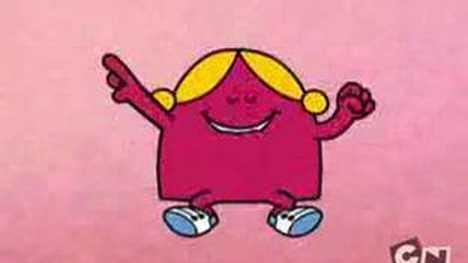 Part 2 of the episode, Beach. 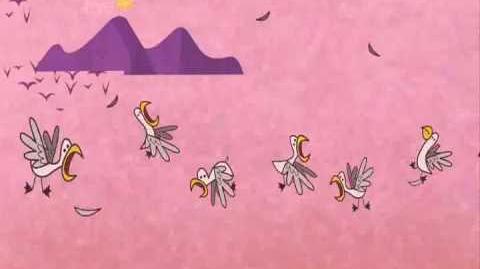 The UK version of Beach