Dr. Men was a series of Mr. Men books focusing on incarnations of the Doctor, from the Dr. Who franchise, published by Puffin Books and written by Adam Hargreaves. 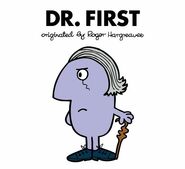 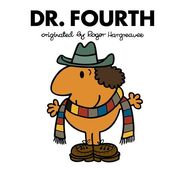 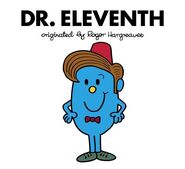 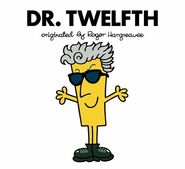 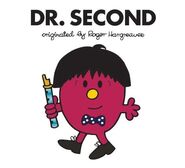 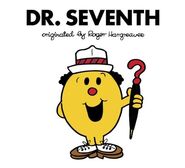 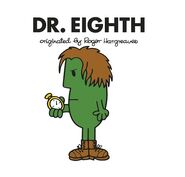 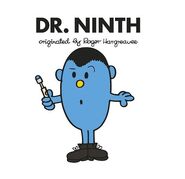 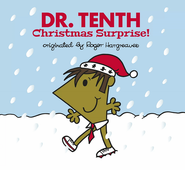 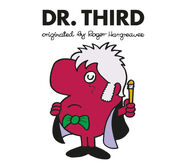 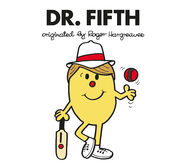 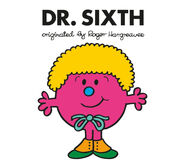 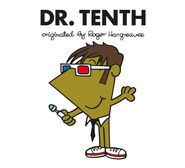 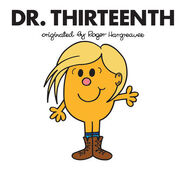