Little Miss Busy is the twenty-second book in the Little Miss series by Roger Hargreaves.

Little Miss Busy is always busy. When she's not cleaning the house, she's shopping, and when she's not shopping she's gardening, and when she's not gardening she's cooking. She never stops! One day she gets sick, and Dr. Makeyouwell tells her to do nothing and rest, but that makes her unhappy. Other characters stop by to suggest cures, but none work. Finally, Mr. Nonsense suggests she can take a vacation. Little Miss Busy likes the idea because she could do lots of planning and packing. 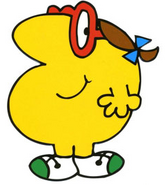 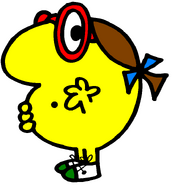 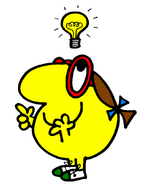 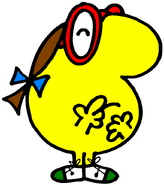 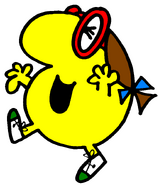 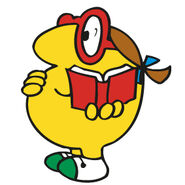 Retrieved from "https://mrmen.fandom.com/wiki/Little_Miss_Busy?oldid=52269"
Community content is available under CC-BY-SA unless otherwise noted.