Little Miss Splendid lives in a mansion with a golden bathtub and thinks she is better than everyone else. When she goes to town and sees a new hat in the window of a store that she simply must have, she buys it. When she's walking home, her friends ask her if she wants to take the bus she refuses. It starts to rain and it ruins her new hat, but she did feel better afterwards as she went home and watched herself in the mirror. 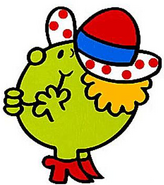 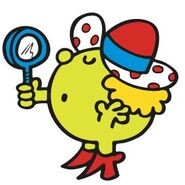 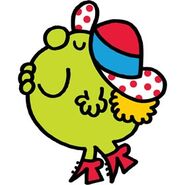 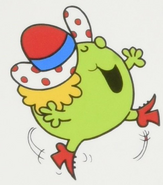 Retrieved from "https://mrmen.fandom.com/wiki/Little_Miss_Splendid?oldid=52293"
Community content is available under CC-BY-SA unless otherwise noted.