Mr. Men and the Tooth Fairy is an entry in the Mr. Men Celebrations series.

The French version is called "Mr. Men and Little Miss and the little mouse" and has different illustrations due to the French custom of believing that the Tooth Fairy is a mouse. 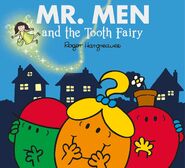 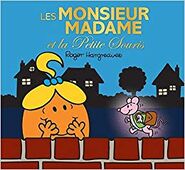 An example of the illustration of the French release 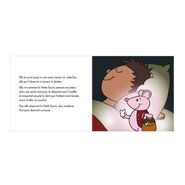 Another example of the French version
Add a photo to this gallery
Retrieved from "https://mrmen.fandom.com/wiki/Mr._Men_and_the_Tooth_Fairy?oldid=57709"
Community content is available under CC-BY-SA unless otherwise noted.