Mr. Moustache (originally released as Mr. Mo) is the newest of the special Mr. Men characters that supports Movember. This character was initially an e-book to help raise money for men's health awareness charities.

Mr. Moustache is a generous and polite person. But one day, he went to the barbershop to trim his moustache, but was shaved off instead, and in the next day, he became the opposite of what he was. But his moustache grew back. 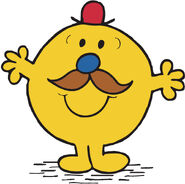 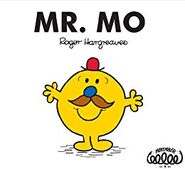 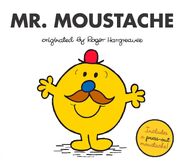