Mr. Small Finds a Job is an episode of Mr. Men and Little Miss.

Mr. Small is so small that none seems to notice him sometimes. One day, he decided to find a job so people could notice him some more. First, he tried working for Mrs. Crumb by lifting up flour sacks, but the sacks were to heavy for him. Next, he tried to work for Mr. Chips by hammering nails, but when he just nailed one in, Mr. Small flipped off the board and landed in the sawdust. Soon he heard that his good friend Walter the Worm has got a headache and Dr. Makeyouwell sent a pill for him. The problem was, that none could bring it down for him. So, they turned to Mr. Small. Mr. Small went down the hole, gave Walter the pill, and came right back up. Everyone soon thanked Mr. Small for all his hard work. 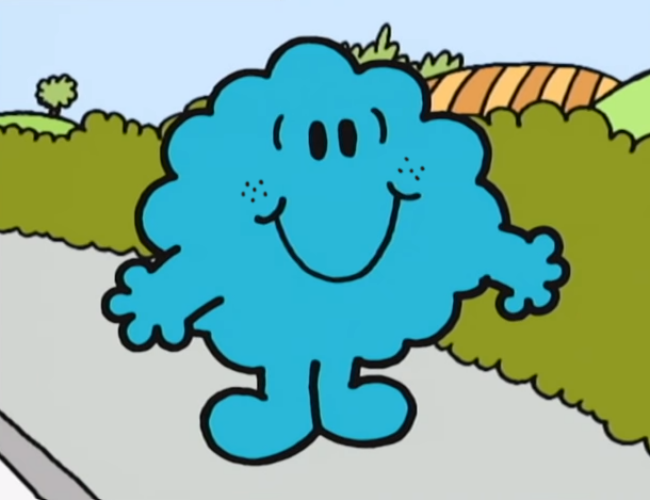