Mr. Snow is the seventh book in the Mr. Men series by Roger Hargreaves.

Mr. Snow was an ordinary snowman until he was brought to life to help Father Christmas. The ending requires that the reader build a snowman properly next time he or she builds one because Father Christmas might want that snowman's help.

Mr. Snow appears under the titles in different languages: 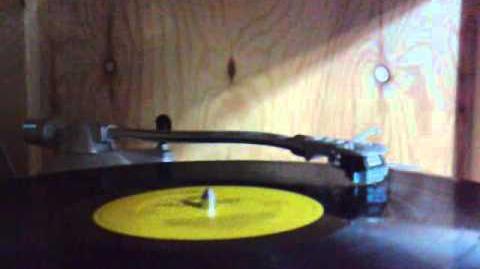 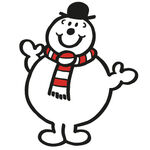 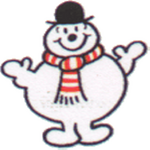 Retrieved from "https://mrmen.fandom.com/wiki/Mr._Snow?oldid=53793"
Community content is available under CC-BY-SA unless otherwise noted.