The Mr. Men Show is a British-American show that premiered on Cartoon Network in the US, Milkshake Five in the UK, France 5 in France, ABC 4 Kids and ABC 3 in Australia, and YTV in Canada and other countries.

All the Little Misses' names are referred on-screen without the prefix 'Little'.

Differences between the show and the books 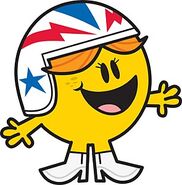 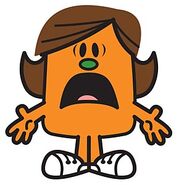 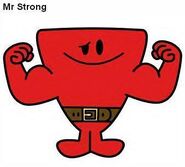 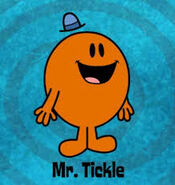 Add a photo to this gallery
Retrieved from "https://mrmen.fandom.com/wiki/The_Mr._Men_Show?oldid=47798"
Community content is available under CC-BY-SA unless otherwise noted.
FandomShop DC Trivia GalaxyQuest